It’s not enough that Mary Ann Pérez released a paperback, hardcover, and e-book of Running in Heels, her autobiography of grit and grace in the shadows of her mother’s choices and her own abusive marriage. And it’s not enough that she has been visiting book clubs and appearing at book signings around Houston since its release in 2016. 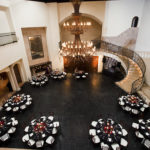 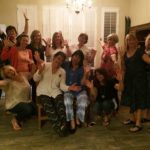 Her audience wants more. They want an audiobook.

But is an audiobook worth the investment for an author?

The popularity of audiobooks is on the rise – and not just with Pérez’s followers. Fifty percent of consumers say they’ve opted for an audiobook in the last year. They like the ease and ability to multi-task. Seventy-seven percent of people say audiobooks help them finish more books.[1]

Advocates of audiobooks point out that it’s become the fastest-growing segment of the digital publishing industry, as e-book sales have slowed. Forbes reported annual audiobook sales nearing $1 billion, a figure that has seen double-digit growth every year for the last seven years.[2] And with the rise in smart speakers like Amazon’s Echo or Google Home, sales will likely continue to increase.

Chris Lynch, president of Simon & Schuster Audio, confirmed the upward trajectory. “More audiobooks are being produced, and more people are listening than ever,” he said.

Some people are skeptical of the practicality of audiobooks for self-published authors for two reasons.

Second, critics warn that the return on investment is a problem. An audiobook can cost several thousand dollars to narrate, edit, and process. Narrating your own nonfiction isn’t necessarily less expensive because an author without audio experience will likely take significantly more time to complete the process. And without the help of a professional, the audio may lack quality or not meet the requirements of online retailers. In addition to these factors, some online distributors keep a substantial portion of revenue.

For these reasons, critics of audio advise that – unless a self-published author has a large following – any investment is better leveraged with print books.

What’s best for you?

Ultimately, the decision on whether to produce an audiobook is like every other self-publishing decision: It depends on your goals.

If budget is an issue, then it’s best to focus on your paperback and hardcover, perhaps adding an e-book. If you have room in your budget and have other goals in mind besides ROI, then an audiobook may help you meet your goals.

In Pérez’s case, she was happy to oblige her readers with an audiobook.

“I couldn’t ignore the demand any longer,” she said. “During book signings, more and more readers were asking for audio.”

So Pérez took the time to listen to the diction of several narrators and ask questions about budget. When she found the perfect voice to bring to life her Puerto Rican roots, she paid attention to the editing of the audiobook as closely as she had to the print book. The audiobook for Running in Heels was released in 2018. 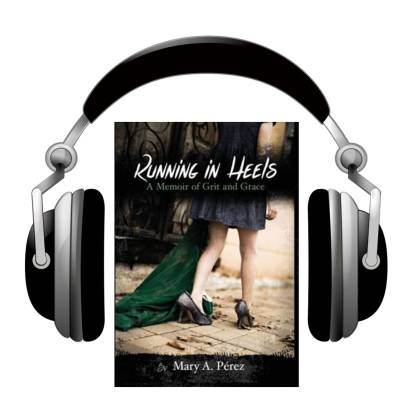 The decision made sense to Pérez for a few reasons. She had a following who was interested. She had the budget. She knew she’d promote the book with the same diligence as her print books. And, ultimately, it aligned with her primary goal: The purpose of Running in Heels is to share her story of hope and healing with as many people as possible. 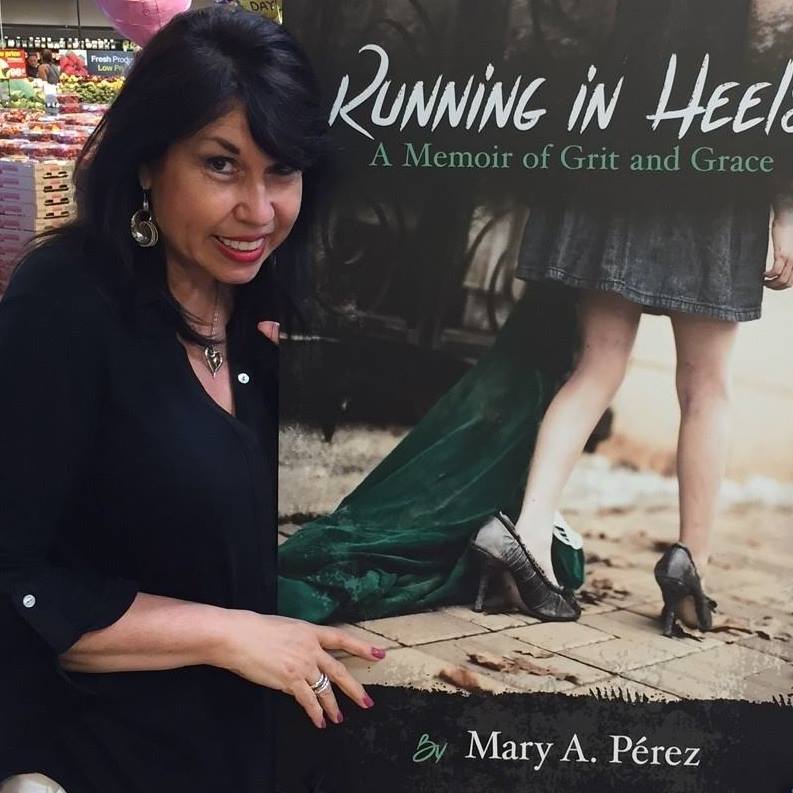 “Not everyone cares to read a book. It’s pretty cool to be able to offer audio to people who would rather listen to my story,” she said.

And for that, Pérez says it was worth it.

Mary Ann Pérez (right) is the author of Running in Heels: A Memoir of Grit and Grace. Her audiobook is available at most audio retailers, including Audible, Nook, and iTunes. Contact Pérez to book a speaking event, book club presentation, or book signing.

Ella Ritchie (left) is the founder of Stellar Communications Houston, a nonfiction book publishing team that works with self-published nonfiction authors, business leaders, organizations, and federal government agencies. Connect with her on LinkedIn, Facebook, or the website.

[1] Steven Spatz, “Why Audiobooks Are A Bad Investment For Most Independent Authors,” BookBaby, January 4, 2019, https://blog.bookbaby.com/2019/01/audiobooks-are-a-bad-investment-for-independent-authors/?utm_campaign=BW1947&utm_source=BBeNews&utm_medium=Email#.

[3] Steven Spatz, “Why Audiobooks Are A Bad Investment For Most Independent Authors.”